You are here: Home / Kidney Dialysis / Low Sodium Foods – How Do I Make Chicken Broth From Stock For A Renal Diet?

Are You Looking For A Simple Way To Make Low Sodium Chicken Broth For Your Loved Ones?

You need low sodium foods for your renal diet! 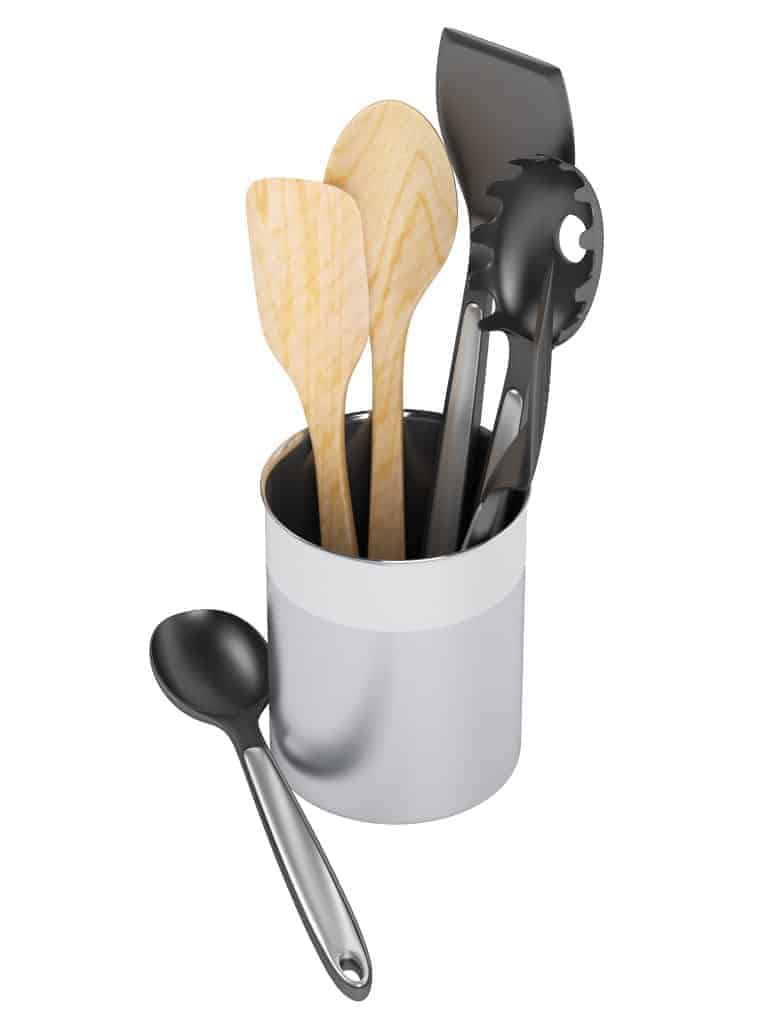 I know you love to make soups, and they are just loaded with sodium.  So much more than anyone needs.  Even the low sodium versions still contain a great deal of salt.  So you need a way to make a low sodium version (very low sodium foods) of chicken broth to make gravy or other foods that call for it.  In my new recipe book, I am releasing this chicken broth recipe, but I am also going to share it with you today.

First, you start with a fresh chicken carcass and scraps.  You might have purchased and baked a chicken – used the breasts for one meal and the legs and thighs for another.  Don’t throw away the bones!  You need them.  Using a 5 quart dutch oven or stock pot, put your bones and the scraps from the chicken in the pot.  Even leave the skin in the pan, you will strain it later and it can add to the flavor.

Add 12 cups of water, and vegetable scraps and seasonings to make it flavorful.  (No salt or potassium chloride)

Using celery, carrots, onions, garlic and bay leaves makes it a low potassium food as well as one of your low sodium foods.  Rosemary and parsley add a fragrant note to your low sodium chicken broth.

Now, just simmer it on low for 4 hours to let all the flavors blend together.  You can have a wonderful scent flowing through your house for the day.

When you are done, strain out the bay leaves, seasonings, vegetables and chicken using a screen strainer or cheese cloth.  Allow the chicken broth to cool some more, and then divide it up into individual bags of chicken broth and freeze.  I would recommend 1 – 2 cup servings frozen (laying flat for the most room and easiest to thaw later) and then you can use them later in meals and recipes.  Make up a large pot every couple of weeks and you will have the right ingredient for your recipes on hand-low sodium chicken broth recipe.