You are here: Home / Kidney Dialysis / Alcohol and Kidney Disease 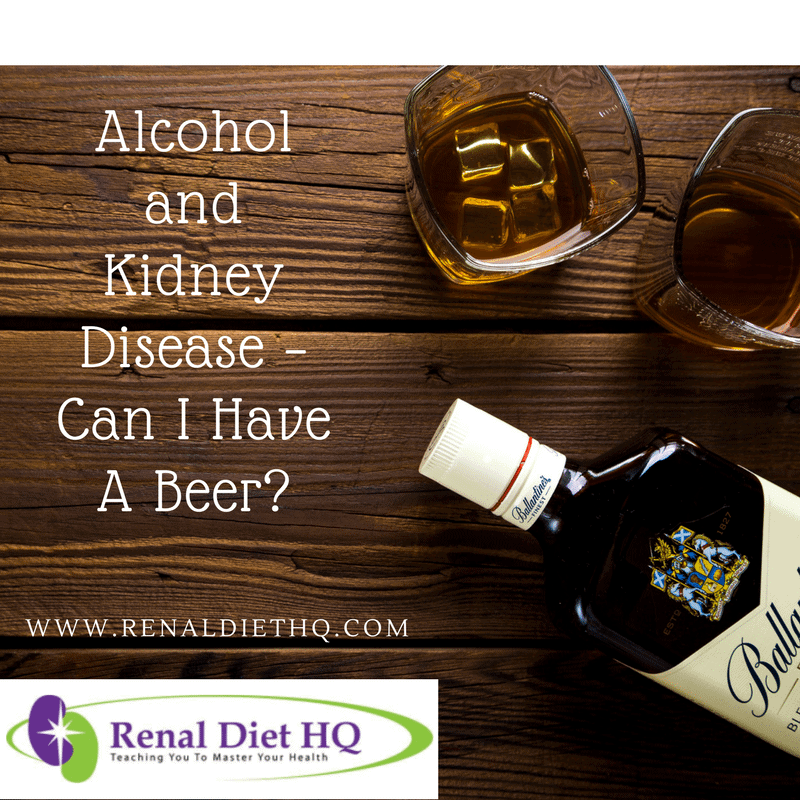 Since diabetes is the leading cause of kidney failure, it’s not all that surprising that the question of alcohol and kidney disease is one that comes up quite frequently. Since catastrophic kidney failure is commonly associated with cirrhosis of the liver, a condition resulting from long-term heavy drinking, there is a relationship between alcohol and kidney disease. Alcohol abuse can have a massive effect on a number of vital organs. Taking action early can be the best form of preventing pain down the road. Visiting a website like sandiegorehab.net might provide the required chance you need in order to kick the booze and reclaim your health.

There is good news for moderate, infrequent drinkers out there. Drinking one beer every other month or so, isn’t likely to have the profound impact on your kidney health that a lifetime of alcohol abuse would have. The odds are good that the relationship alcohol and kidney disease have with one another isn’t going to be a problem for you unless other contributing factors exist. If you are a regular drinker, drinking at least 5 times a week, then this contributing factor may lead to kidney disease. Ifyou are that person who relys on drinking alcohol, it might be wise to visit a site like theohanahawaii.com and seek some sort of treatment before the side effects of drinking daily are irreversible.

For the vast majority of the population, drinking in moderation is perfectly acceptable and will not lead to kidney disease, some news that may be causing a lot of youths to say ‘where can I get a fake ID‘ and wondering why if there is not much of a health risk, it is still illegal for underage drinking still. But, the key is to make sure you begin with healthy kidneys and avoid overindulging so that the odds of facing issues with alcohol and kidney disease are greatly diminished.

Alcohol and Kidney Disease among Diabetics

If you’re on dialysis, however, it may not even be safe for you to consume alcohol at all. In addition to the current condition of your kidneys, you must also consider any medications you’re currently taking and their potential interaction with alcoholic beverages. 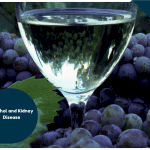 The other thing to remember is that alcohol is a fluid and it must be included in the daily allowance of fluids if your physician does approve alcoholic consumption in moderation. It also has calories, some alcoholic beverages have more calories than others, and must be included in your daily caloric planning as well. Don’t forget pesky little things like carbs, potassium, phosphorous, and sodium that must also be counted and measured before consumed. Alcohol is certainly not something you can afford to drink often or on a whim. That’s just one small measure of the tenuous relationship between alcohol and kidney disease.

There is no one-size-fits-all level of safety when it comes to drinking alcohol and kidney disease. It’s a risk and one you should think long and hard about making once you’ve been diagnosed with diabetes or kidney disease. If you feel compelled to drink or simply wish to drink on special occasions, it’s wises to do so under the supervision of and in accordance to the recommendations of your physician. Otherwise the relationship between alcohol and kidney disease could prove a much bigger problem than you bargained for.

If you are looking for more information on what you can eat with Kidney Disease or Diabetes Click here!